A  Collection of fifteen Silver Statues dating back from 1741 and 1743, made by the Roman silversmith Antonio Arrighi can be found within the first hall of the museum known also as the apostolato. The statues, showing the apostles, John the Baptist, St. Paul and Our Lady, were commissioned by the Order of St John to embellish the main altar of the St John’s conventual church in Valletta during the titular feast. The design of the statues is based on the marble statues in San Giovanni Laterano in Rome,

During their brief stay on the island between 1798 and 1800, the French cleared out several churches of their silverware to mint coins to pay salaries to their troops. In 1798, when the statues were still at St. John’s conventual church, Canon Salvatore Susano informed the Cathedral Chapter about them and said it would be a great loss if they were to be melted down with the rest of the silver confiscated from that church by the French.

He proposed that, in exchange, the Mdina Cathedral gives the French silver and gold articles belonging to the Cathedral equivalent in value to the statues. On June 22nd, 1798, after  an agreement reached by Bishop Labini with General Vaubois, two government officials accompanied an armed guard to the cathedral to bring to Valletta six sealed chests containing gold and silver objects in lieu of the statues. The statues, however, had to be redeemed a second time  after they were taken again by the French when they were exhibited during the feast, in August 1799, when 449 pounds of silver articles, valued at 11,563 scudi, were handed over to the French instead of the statues.

Throughout the year these statues are exhibited in the museum but are taken on the main altar of the Mdina Cathedral on three occasions Christmas, the Conversion of St. Paul, and Mnarja. 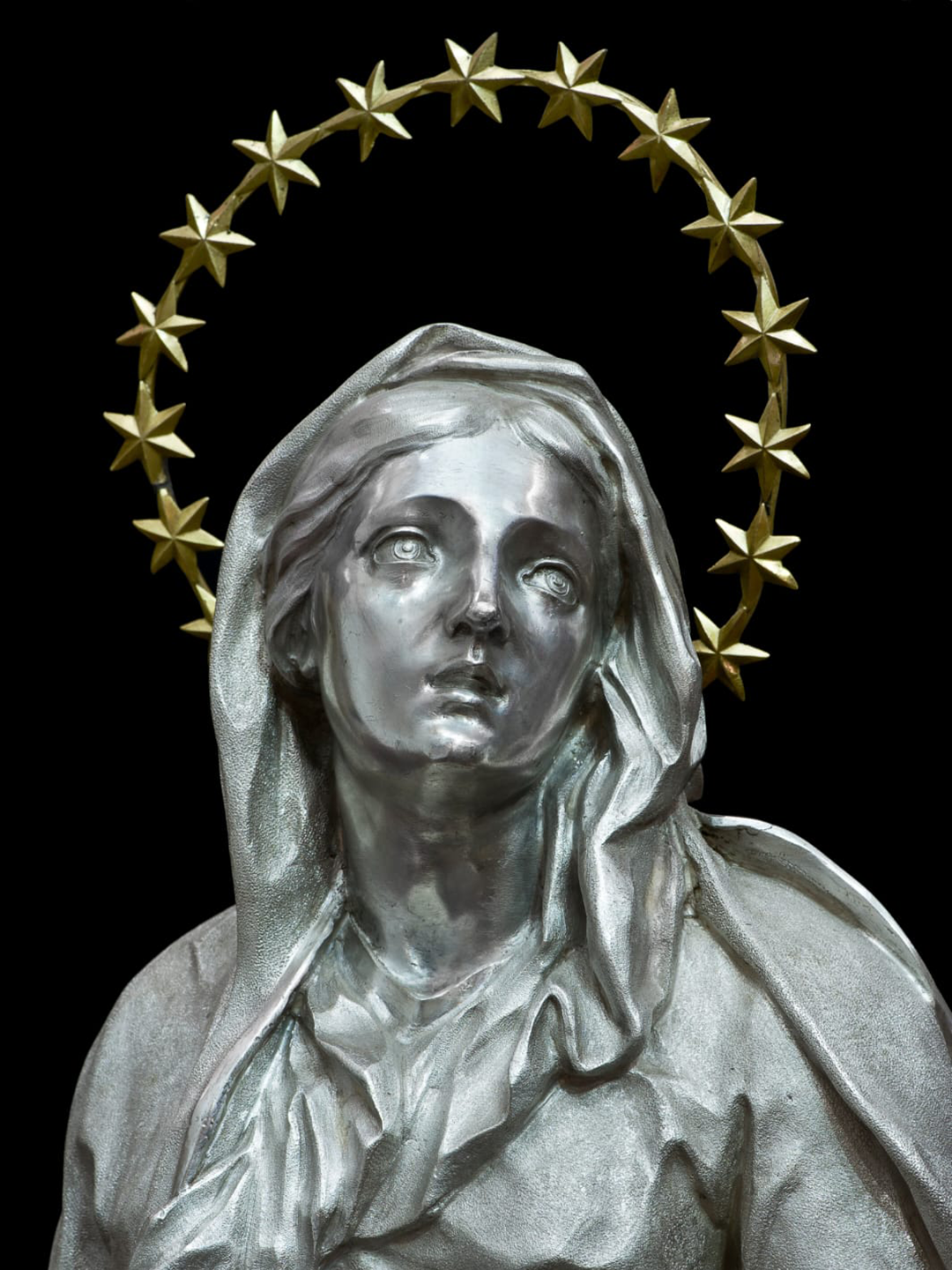 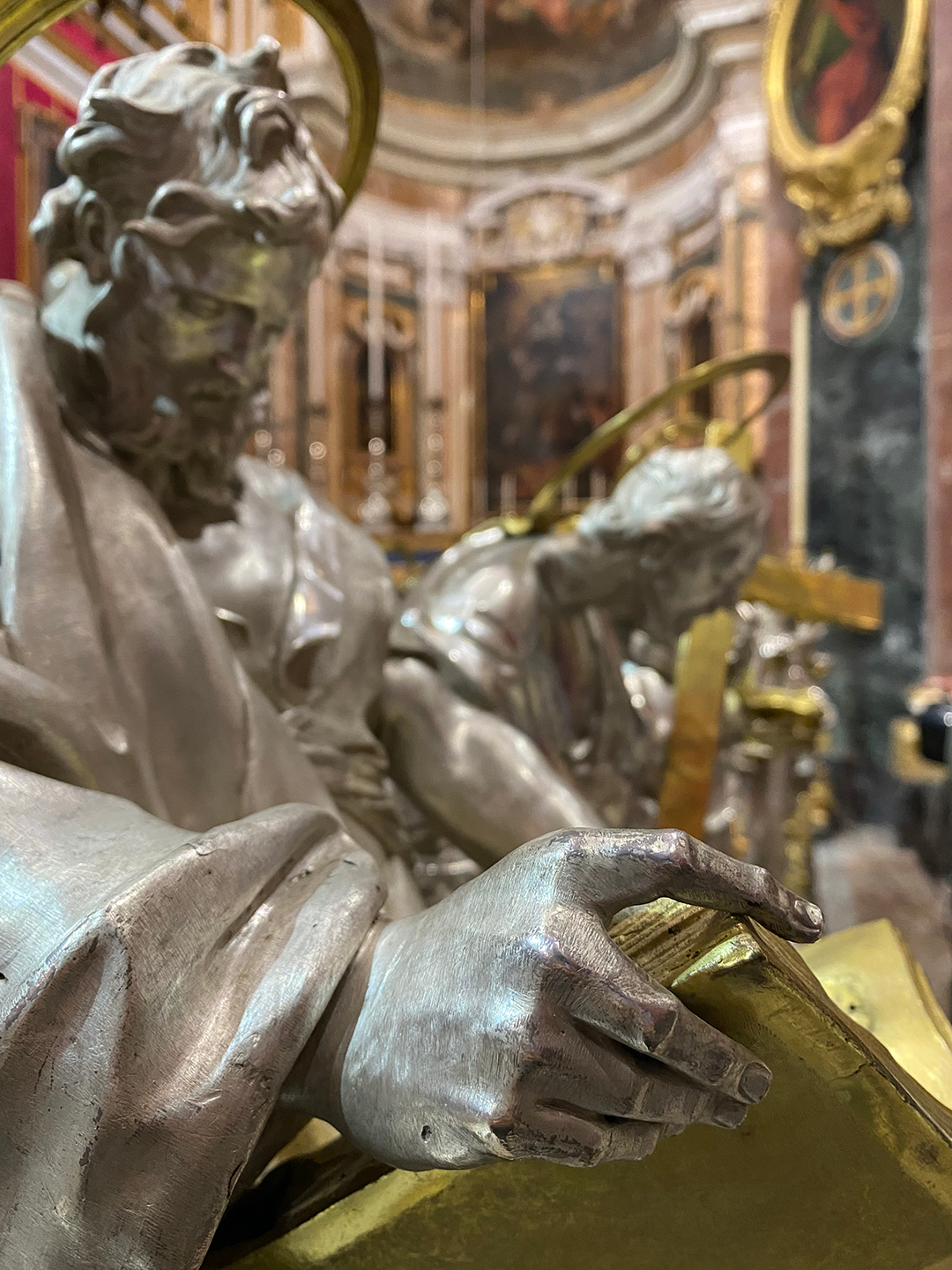 The silver surfaces were cleaned of candlewax and old protective coatings while corroded parts were removed. New silver and gilded bronze screws were manufactured to replace missing, modern or broken ones. The internal wooden parts were cleaned of woodworm. Fresh wooden parts replaced broken or missing ones. As soon as a statue was cleaned and restored, a protective coating was applied to delay oxidisation.