Until 2008, one could find the four wax reliefs hanging in the sitting room of the sacristy in the Mdina Cathedral,. These works were covered with a coating of gesso, white and silver paint. The figures looked rough and lacked definition and detail. Archival research revealed that these reliefs were donated to the Mdina Cathedral prior to 1767. The painstaking restoration interventions carried out by Sante Guido and Guiseppe Mantella permitted the removal of the silver leaf coating and other layers beneath revealing their original splendour. During these works it was also discovered that, in the course of the years, these reliefs suffered from a number of unprofessional interventions. In fact, only 40 percent of the original work has survived. Melchiorre Cafà moulded figures and reliefs in clay or wax to enable him to develop and shape his ideas. Such reliefs were liable to remodelling and re-scaling by the artist until a final version was reached thus permitting the actual sculpture. These four bozzetti at the Mdina Cathedral were definitely produced in Rome and probably arrived in Malta in May 1668 together with the artist’s personal belongings after his untimely death.

The Wax Collection at the Mdina Cathedral Museum, houses Melchiore Gafa’s  restored wax bozzetti and high reliefs. It is located in front of the large display containing the silver apostles. The wax reliefs include the Annunciation of the Blessed Virgin, the Nativity, the Adoration of the Shepherds, as well as the Glory of St. Rose of Lima.

Melchiorre Gafà (1636–1667), was a Maltese Baroque sculpture born in Vittoriosa, older brother of the well known Maltese Baroque architect Lorenzo Gafa’. Gafa’ moved to Rome where he had a promising career, with his first major independent  commission was signed in  1660 for Prince Camillo Pamphilj for the relief of the Martyrdom of Saint Eustace in Sant’Agnese in Agone. Gafà died on the 4th September 1667 after some material collapsed on him in the foundry of Saint Peter’s while he was working on the altar decoration for Saint John’s Co-Cathedral in Valletta. 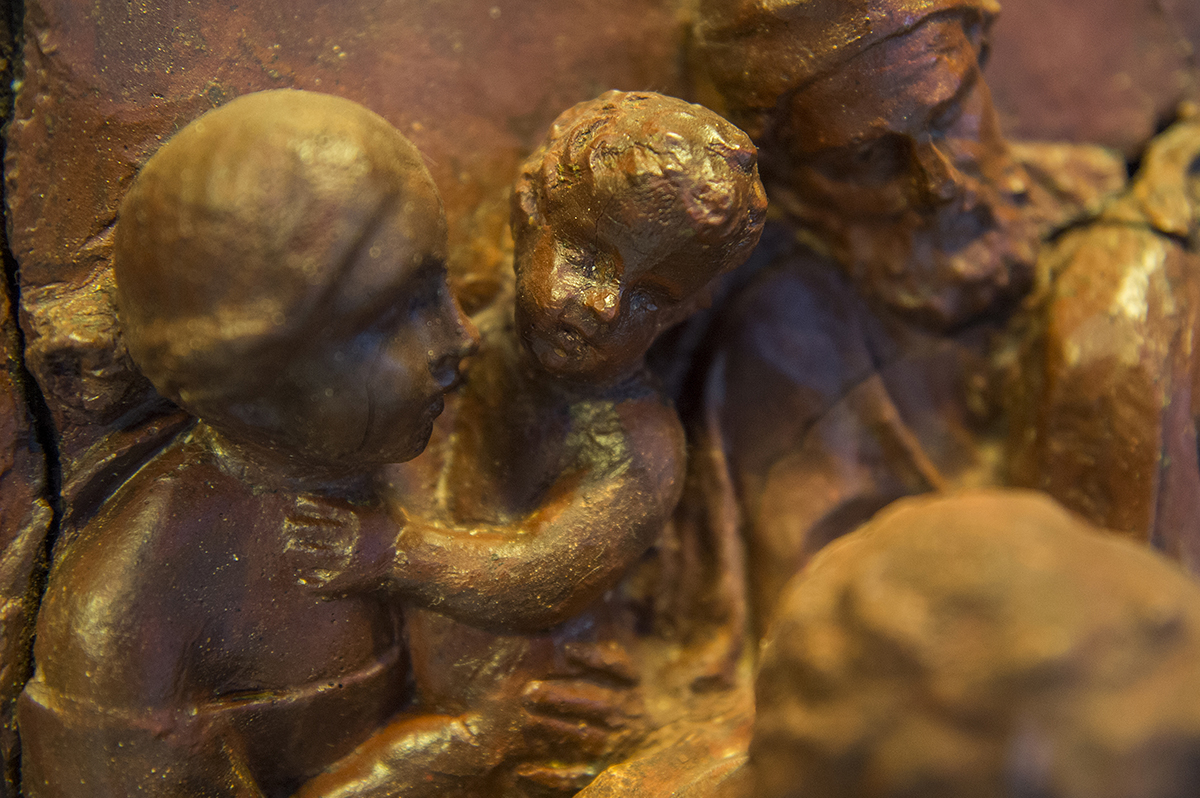