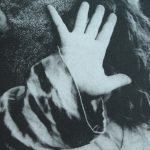 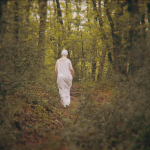 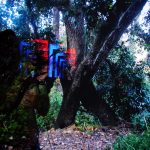 Regaining a Paradise Lost – The Role of the Arts

​The third edition of the APS Mdina Cathedral Contemporary Art Biennale, under the artistic direction of Professor Giuseppe Schembri Bonaci, will deal with the relationship between spirituality and the environment, focusing on the links with the protection of the planet, all species, human or otherwise, and the notion of spirituality within this seminal debate.

In the 1960s and 70s, Malta was at the forefront of globalising this question with its radical policy on the Common Heritage of Mankind pursued by Maltese ambassador to the United Nations, Arvid Pardo, today a concept enshrined in International Law. This crucial historical fact has today been buried by the neoliberal objectives of contemporary society that exploit the planet and negate the question of the continuity of humanity’s home.

Life, death, genocides, massacres, genetic engineering, globalised information technology, mass appropriation and destruction of habitats, are a reality of our modern surroundings. How are artists confronting this radical and real apocalyptic threat?

Can art play a role in this conflict between materiality and nature, and if so, what role? Is spirituality a neglected consideration, or is art still preoccupied with suprahuman matters?

Local and international artists included proposed artworks using video, sound, light, and other mixed media that will engage with the above notions on the relationship between the human species and its role in generating, regenerating, or destroying its own existence on our unique planet. A list of artists can be viewed here. 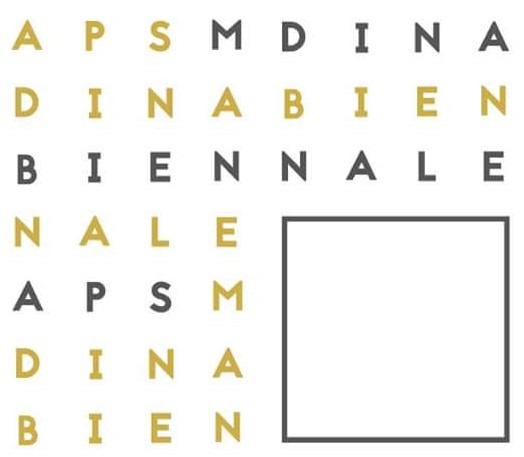 CLICK HERE
Back to Top
We receive & record information, which may include personal data, from your browser when you use our sites. If you continue to use this site we will assume that you are happy with it.OkPrivacy policy