The Cathedral Chapter is a well-organised body which has kept detailed records of its Chapter meetings and of its various administrations. Besides, it amassed a corpus of historical records related to the Chapter, the diocese and the Universitas.

All these records were kept in the upper sacristies. The Cathedral Chapter also invested in a well-organised cappella musicale, purchasing musical works, and manuscript scores by foreign and early Maltese composers. These scores were located in a cupboard in the lower sacristies.

In the last months of the year 1967 the archives were transferred to the nearby baroque palace of the Old Seminary, which at that time was in a vacant state and was being restored and converted to a Cathedral Museum. These archives were opened for public research in January 1968.

By bike, by taxi, by bus, hop on hop off service, and sightseeing tours.

Archives of the Metropolitan Cathedral 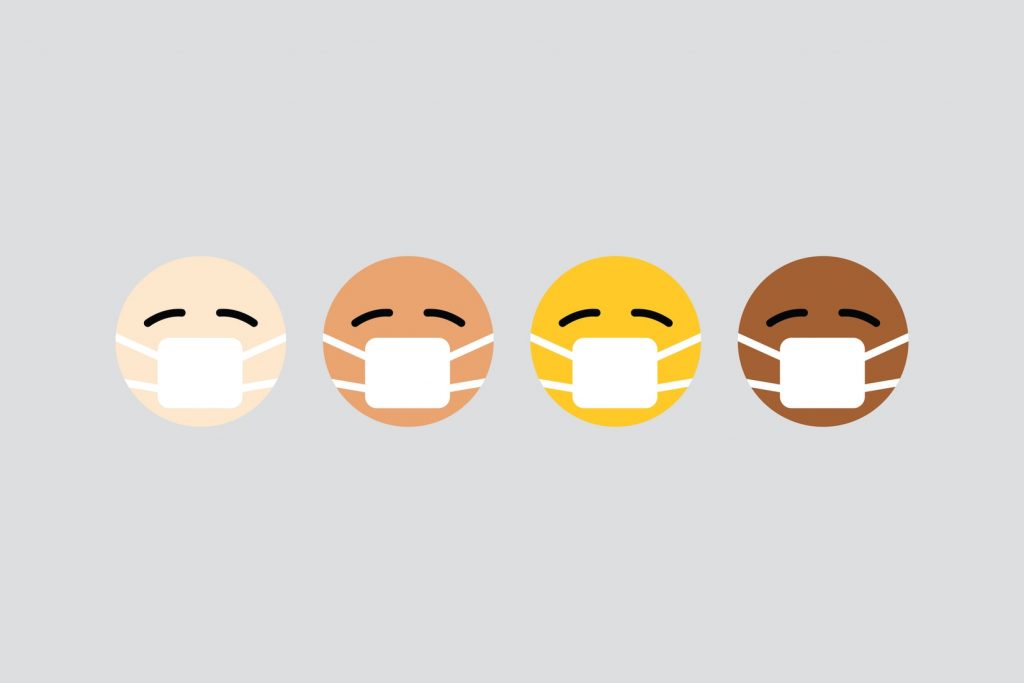 Like many other cultural spaces, the Mdina Cathedral and Cathedral Museum closed their doors for the public due to the circumstances brought about by the pandemic. We are […] 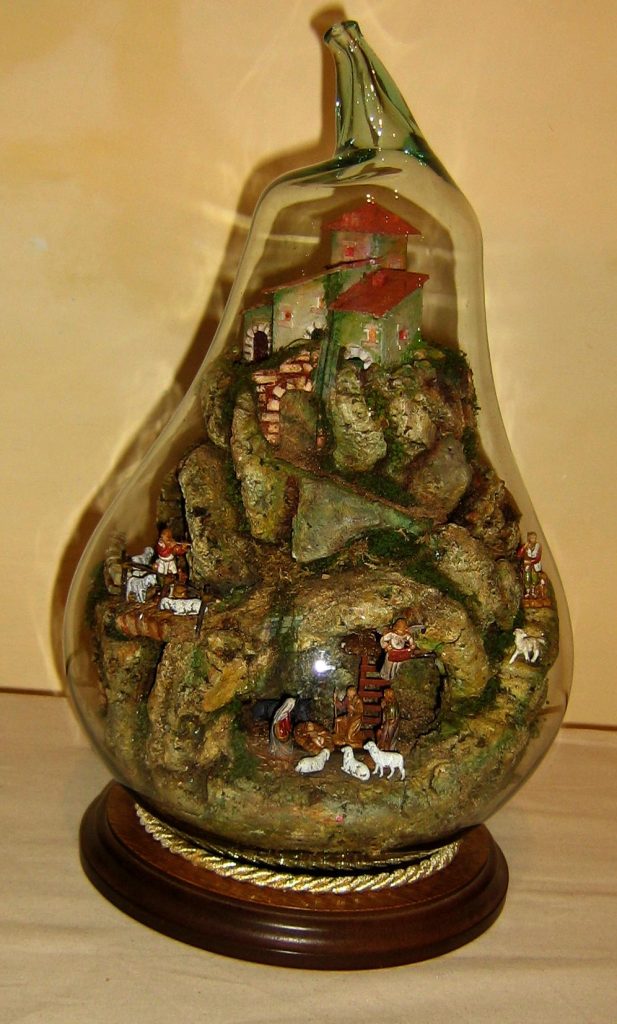 The Għaqda Ħbieb tal-Presepju – Malta will be hosting the first ever European Crib Convention to be held in the Maltese islands. 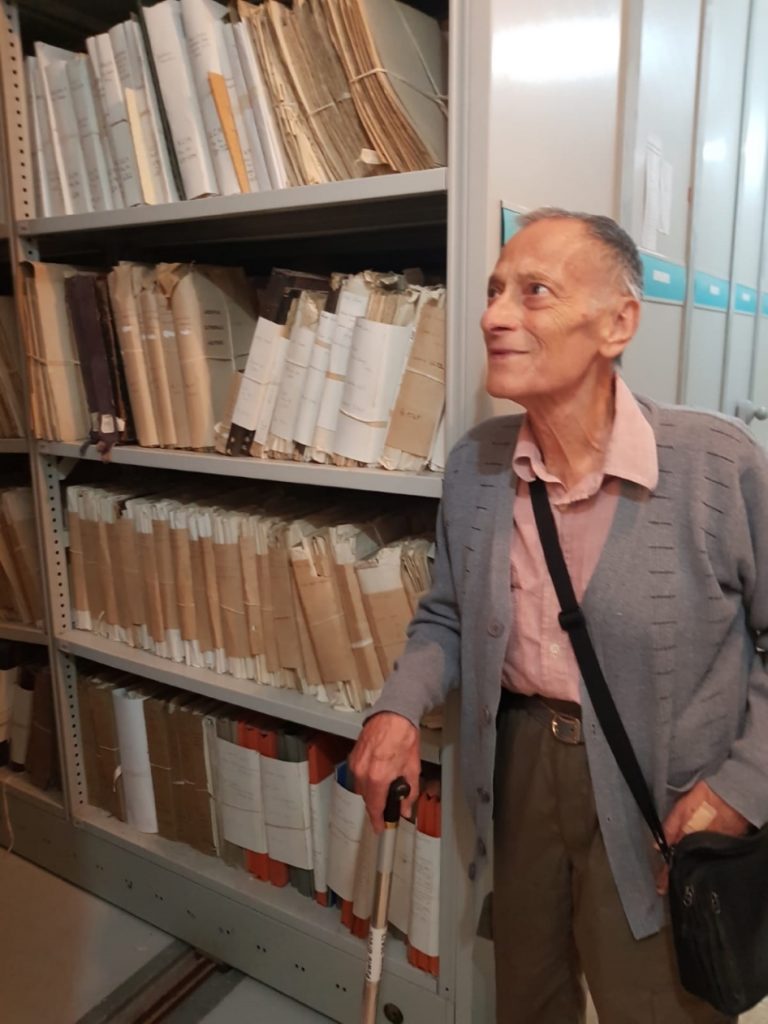 A recent donation of musical compositions by maestro Pawlu Grech, a contemporary composer and artist who spent his life studying in Rome and London.

Read more
Back to Top