The Mdina Cathedral is enriched with over 6,000 muscial works which were mainly composed for the liturgical celebrations of the Metropolitan Chapter. At the beginning the Chapter imported qualified directors from Italy and Sicily but later sought to sponsor promising Maltese candidates to study in conservatories mainly in Sicily, Naples and Rome to employ them as maestri di cappella musicale and also to perform their own compositions.

In their present state the musical archive of the Mdina Cathedral include 27 different collections, with a general handlist of each single score furnishing details of composers, titles, date of composition and other relevant information. 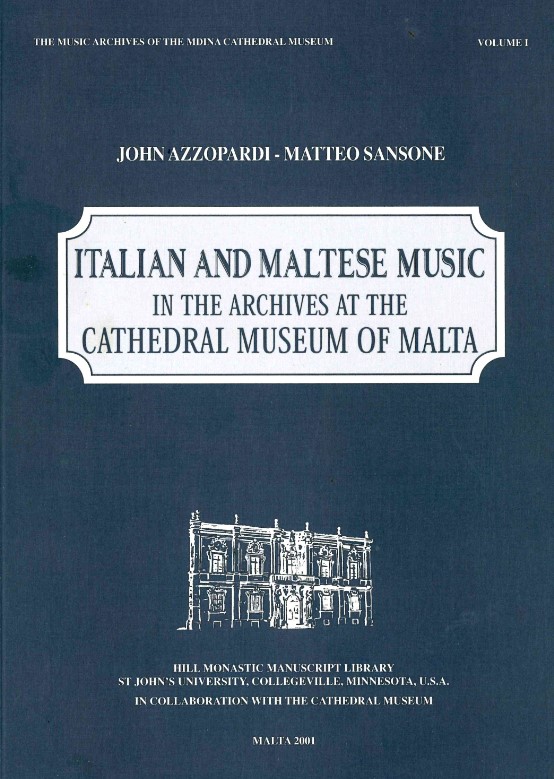 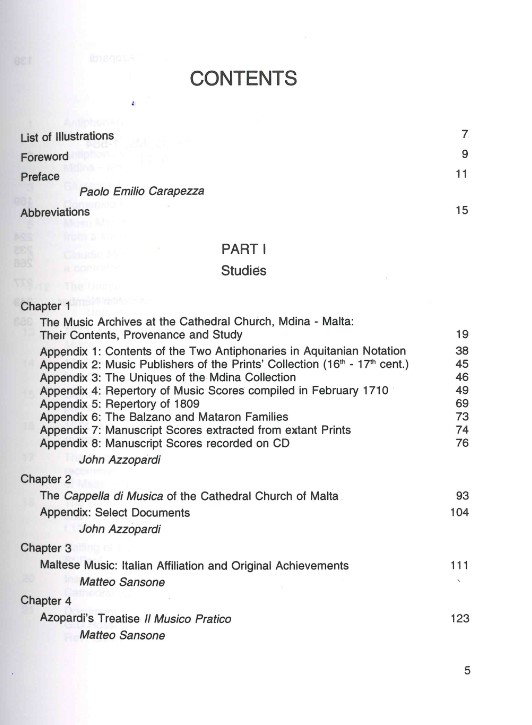 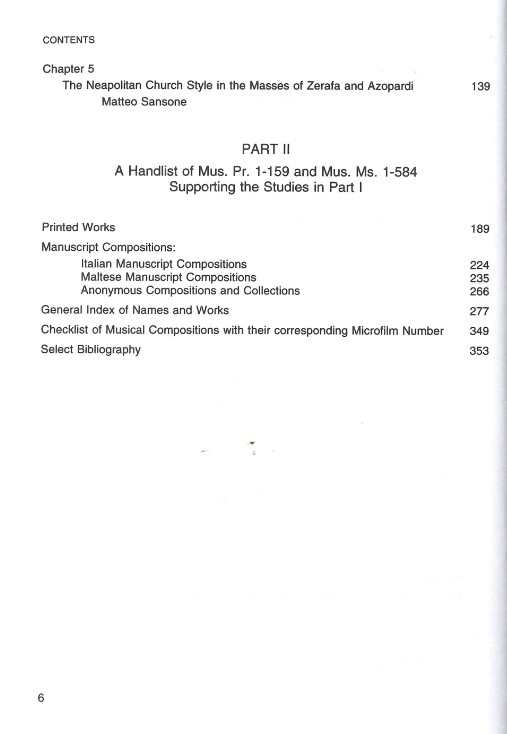 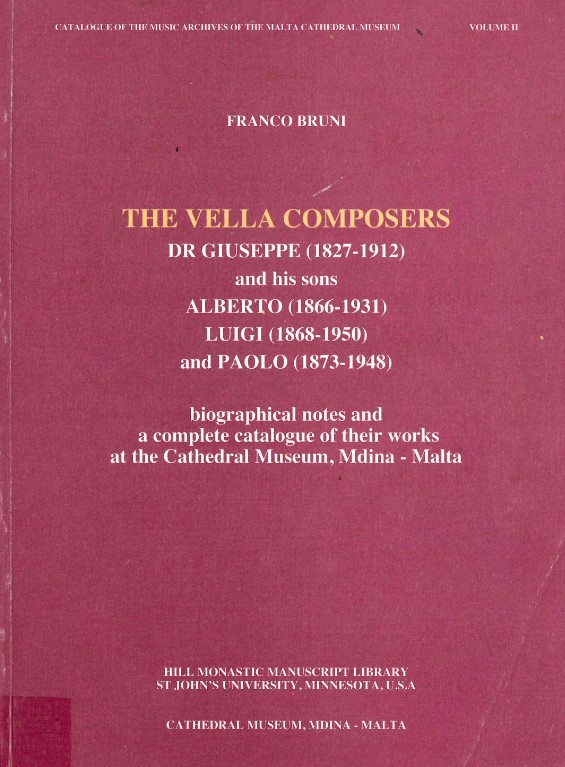 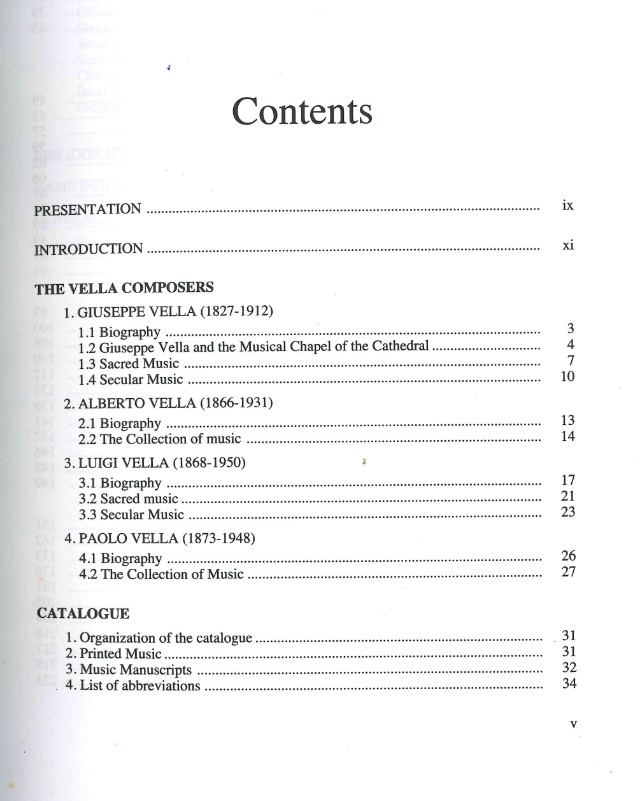 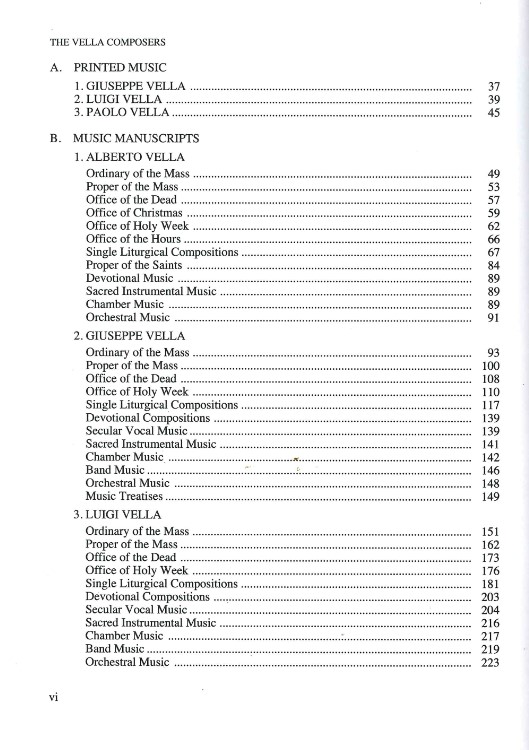 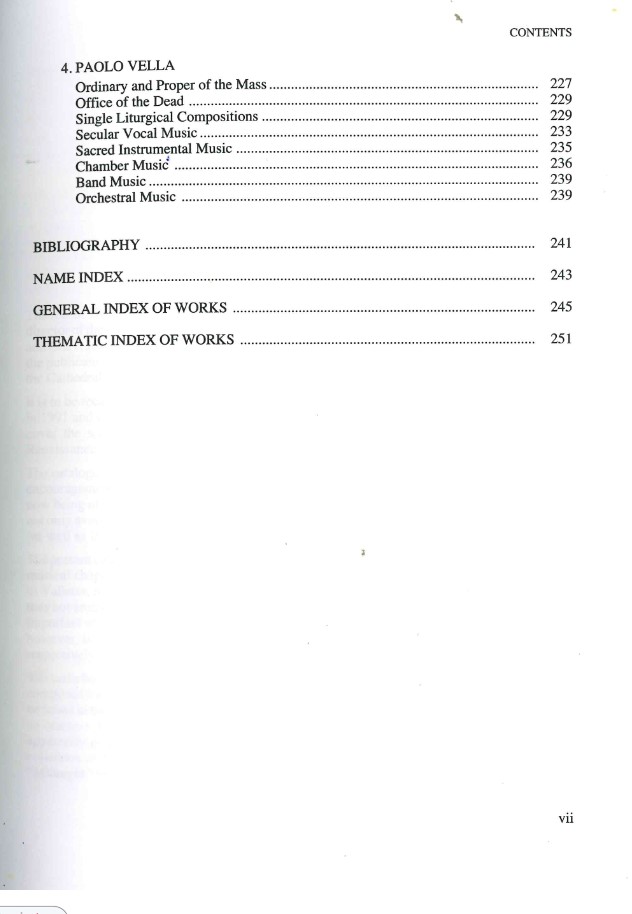 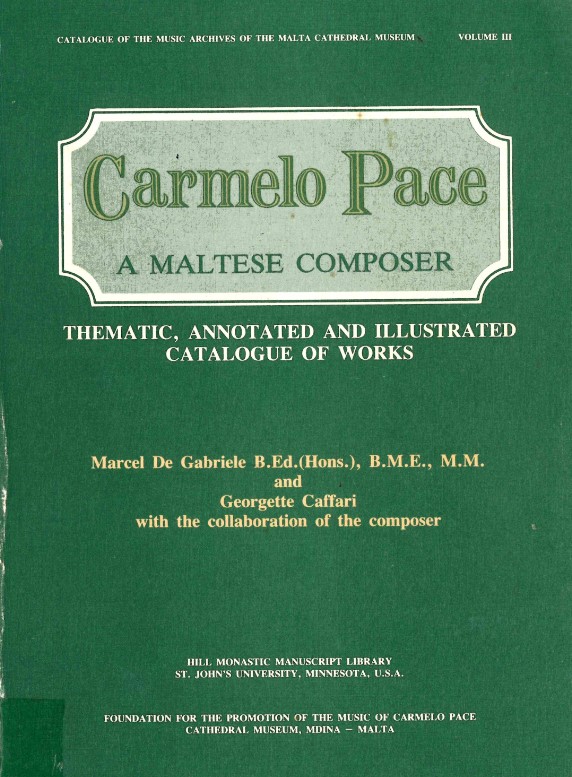 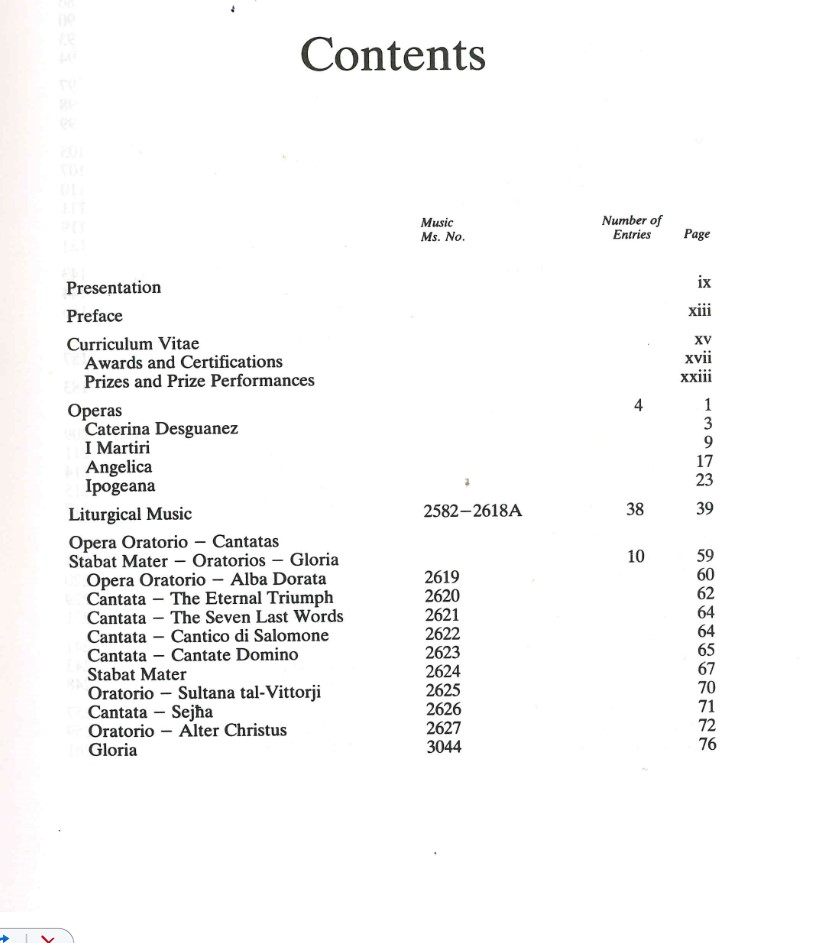 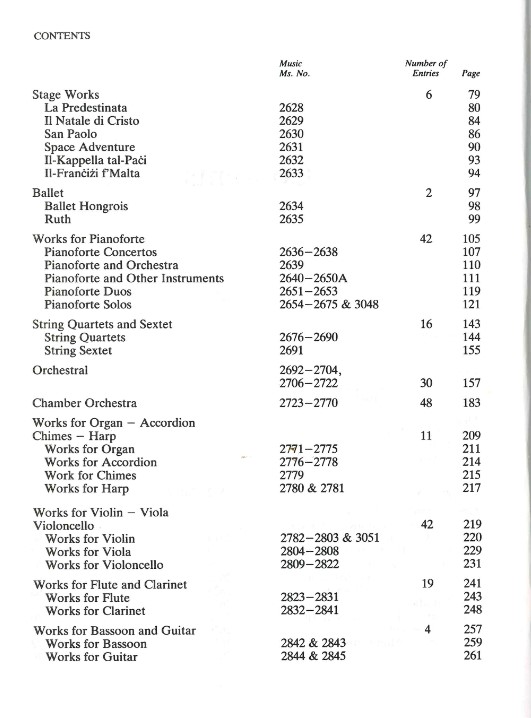 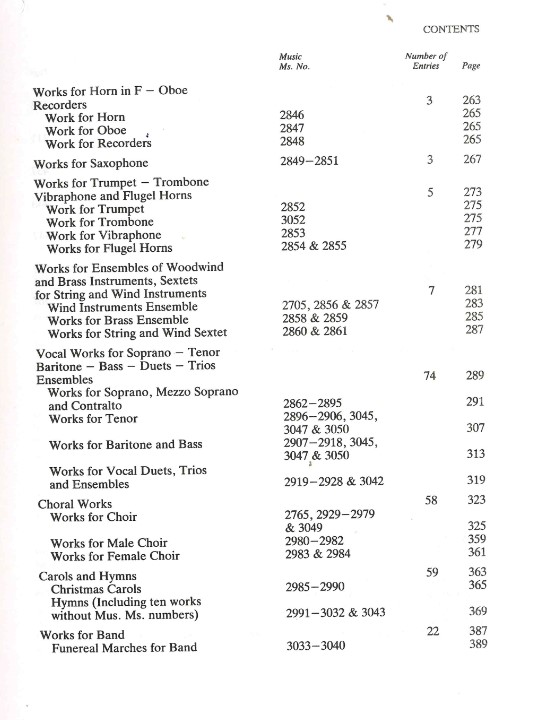 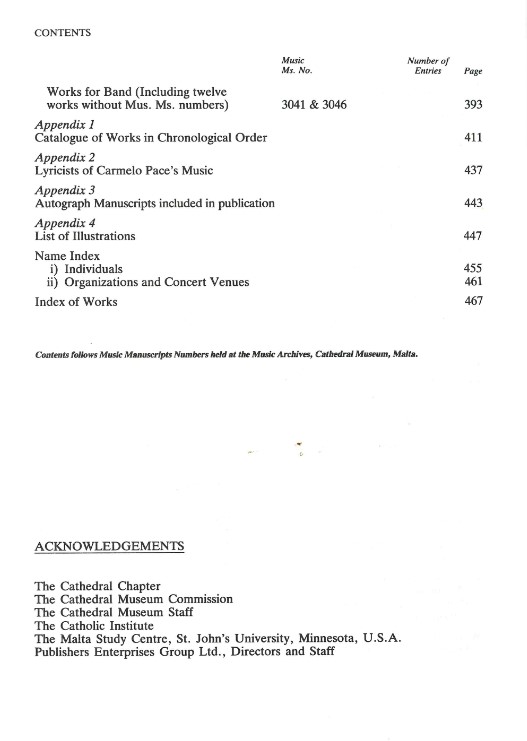 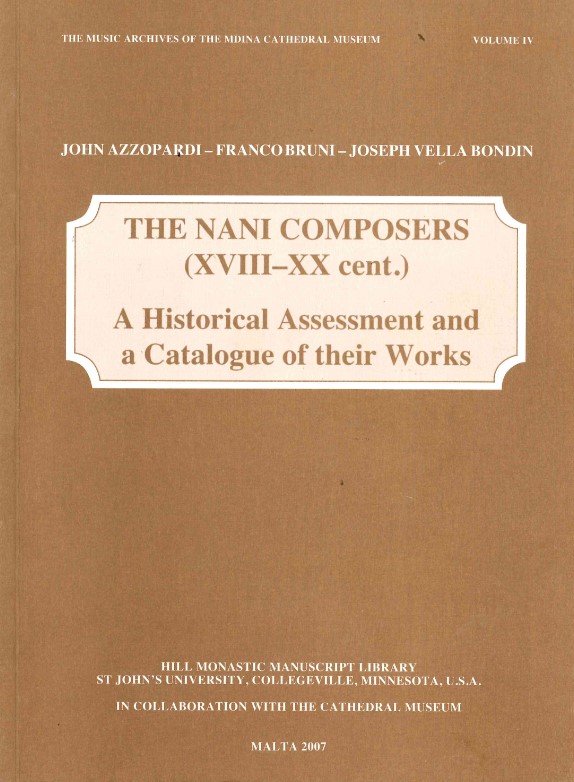 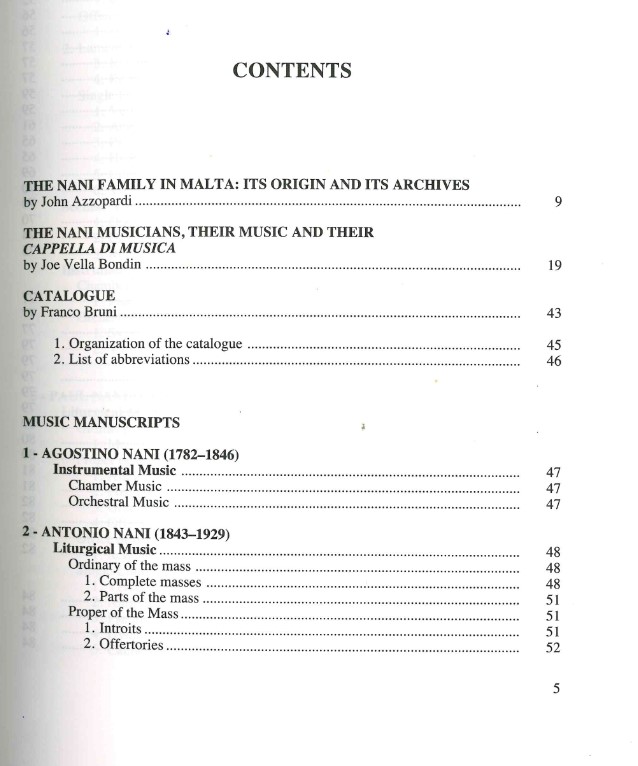 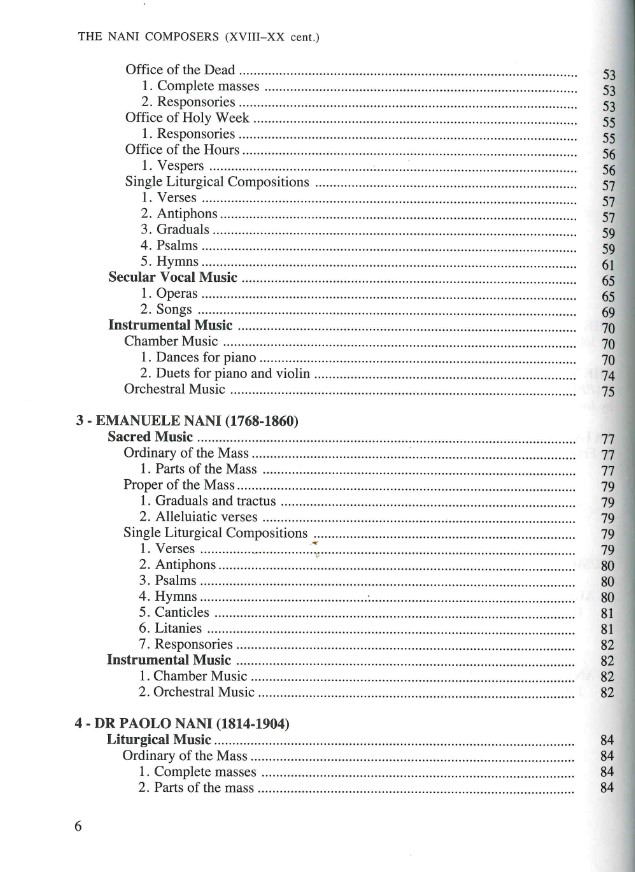 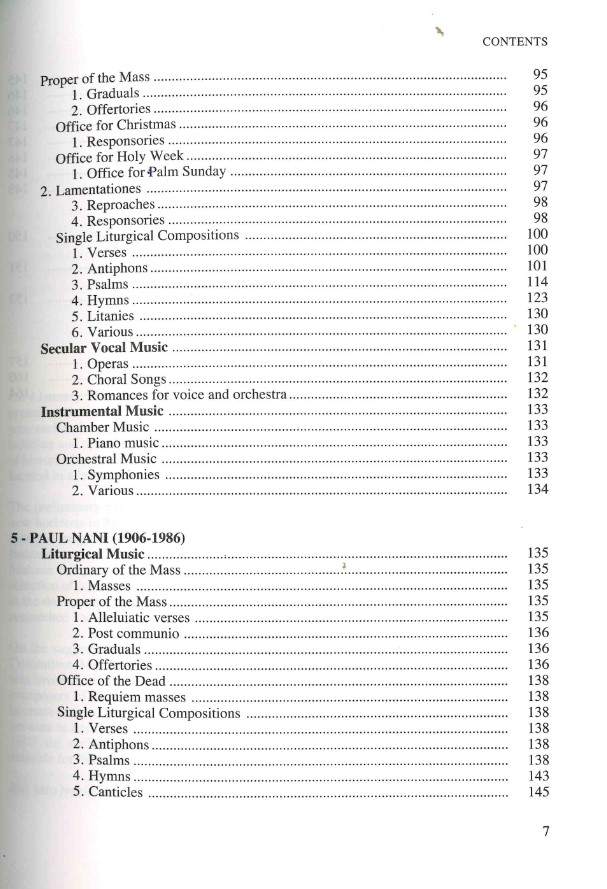 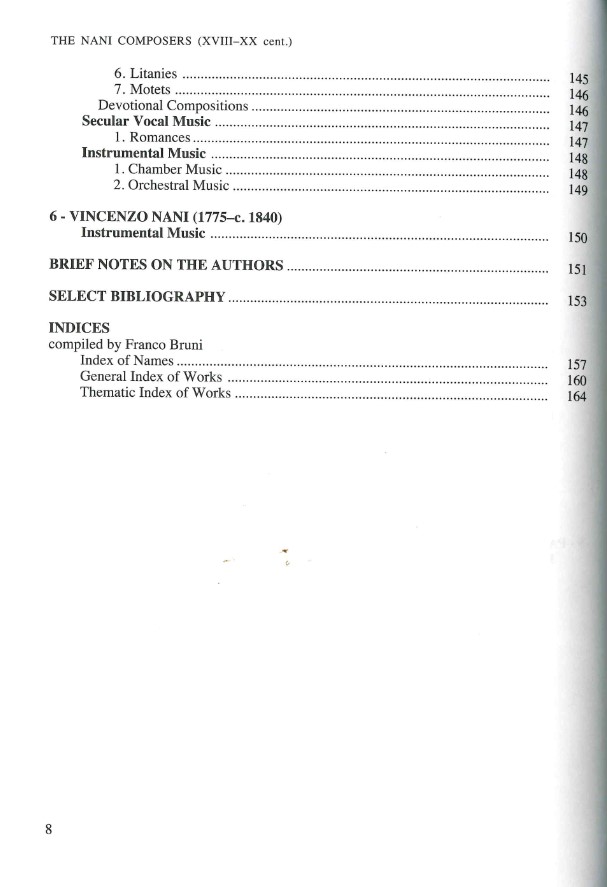 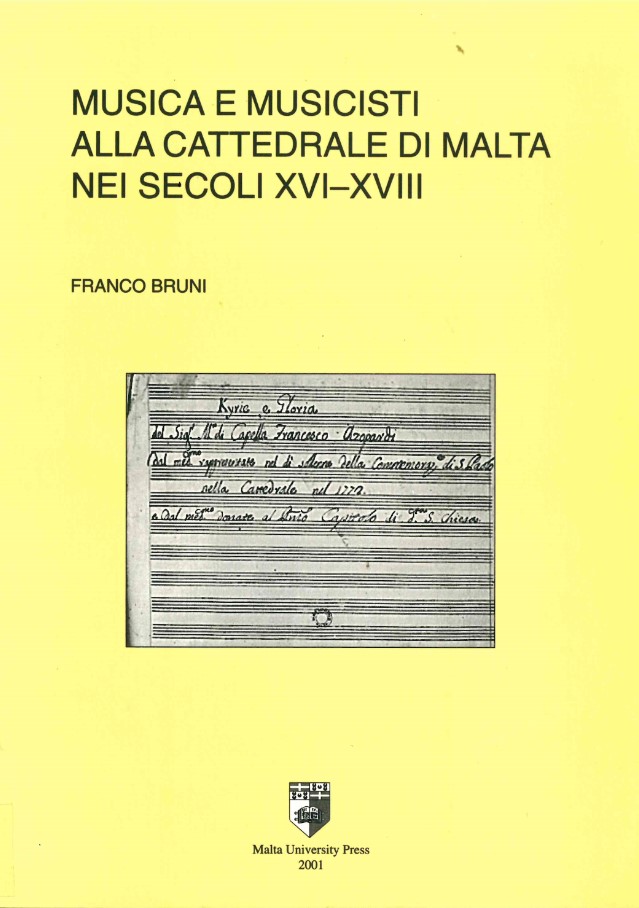 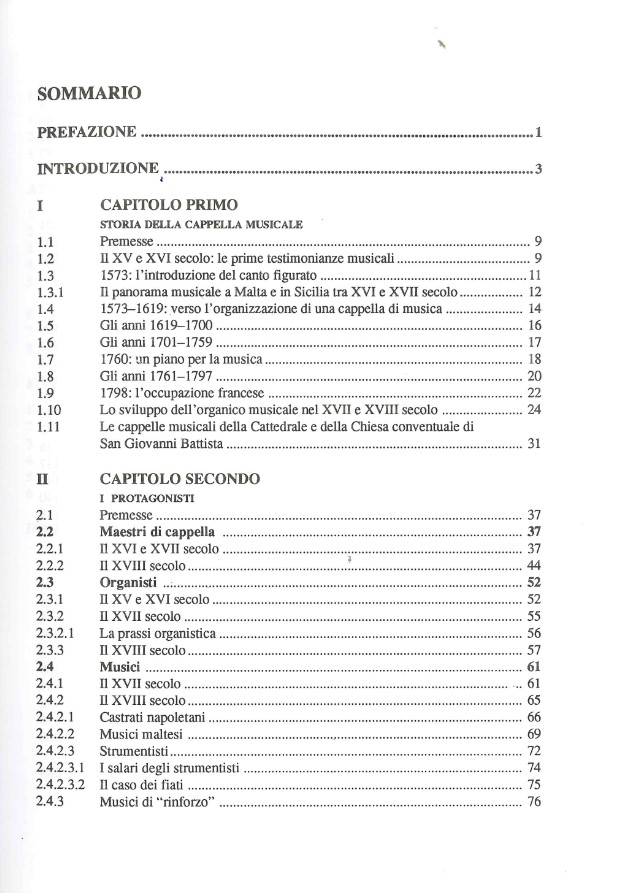 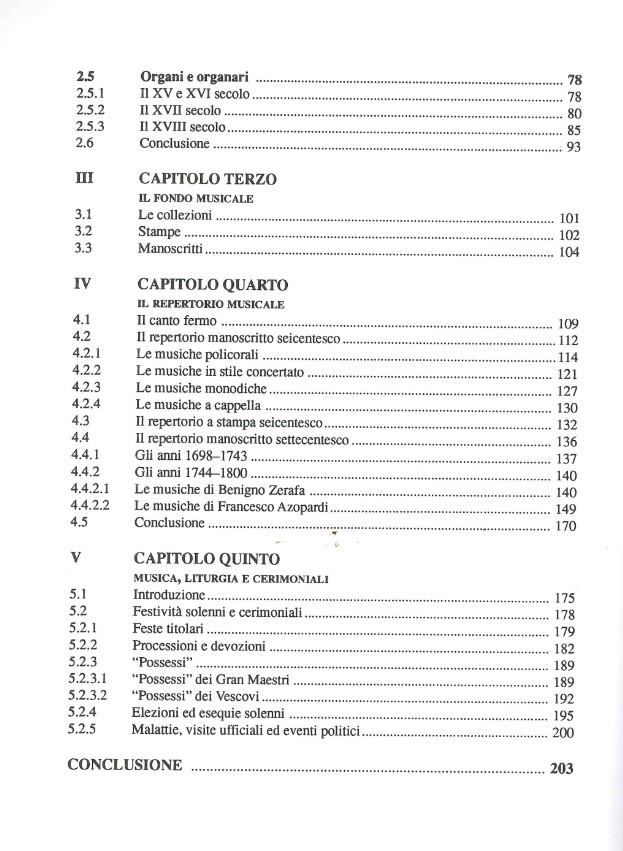 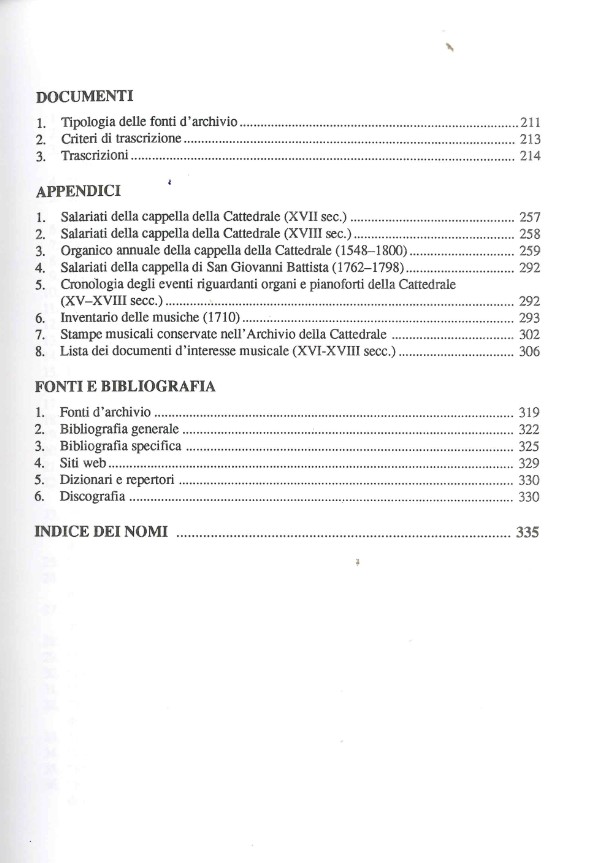