As one arrives into the main square in the centre of the city of Mdina, one simply cannot miss the Cathedral right in  the heart of  this square. The baroque style building designed by Lorenzo Cafa’ commands an undeniable gravitas, which leaves those who behold it awestruck at the sheer magnitude of it. Flanked by two palaces of the same style of architecture, the Cathedral is evidently a dominant structure within the old city of Mdina. The baroque palaces surrounding it are the old seminary, and the episcopal residence, with the former accommodating  the Cathedral Museum. The Cathedral is the metaphoric mother of all Maltese churches, and it is also the seat  (Sedia) of the Maltese Archbishop from where he shares the word of God during religious celebrations.  The Maltese Archbishop is the head of the Diocese and it is through this Cathedral that he governs and co-ordinates his Diocese. In 1944, the Bishop of Malta was given the title of Metropolitan Archbishop and Head of the Ecclesiastical Province of Malta and Gozo, thus, in effect, giving the Cathedral the title ‘Metropolitan’.

Though the bishops of Malta have not always lived on the island since Norman times, the Cathedral has always been their seat. Since the Order of the Knights of St. John arrived on the islands in 1530, the succession has been regular. It is good to note that during the time of the Order, only a single Maltese native became bishop namely Baldassare Cagliares, who held seat from 1615 to 1633. This being noted, , all bishops after 1807 were Maltese. After the French occupation, which ended in the early years of the nineteenth century, the Cathedral Chapter began to fulfil its duties in the Cathedral in Mdina, as well as the Co-Cathedral of St. John’s in Valletta.

By bike, by taxi, by bus, hop on hop off service, and sightseeing tours 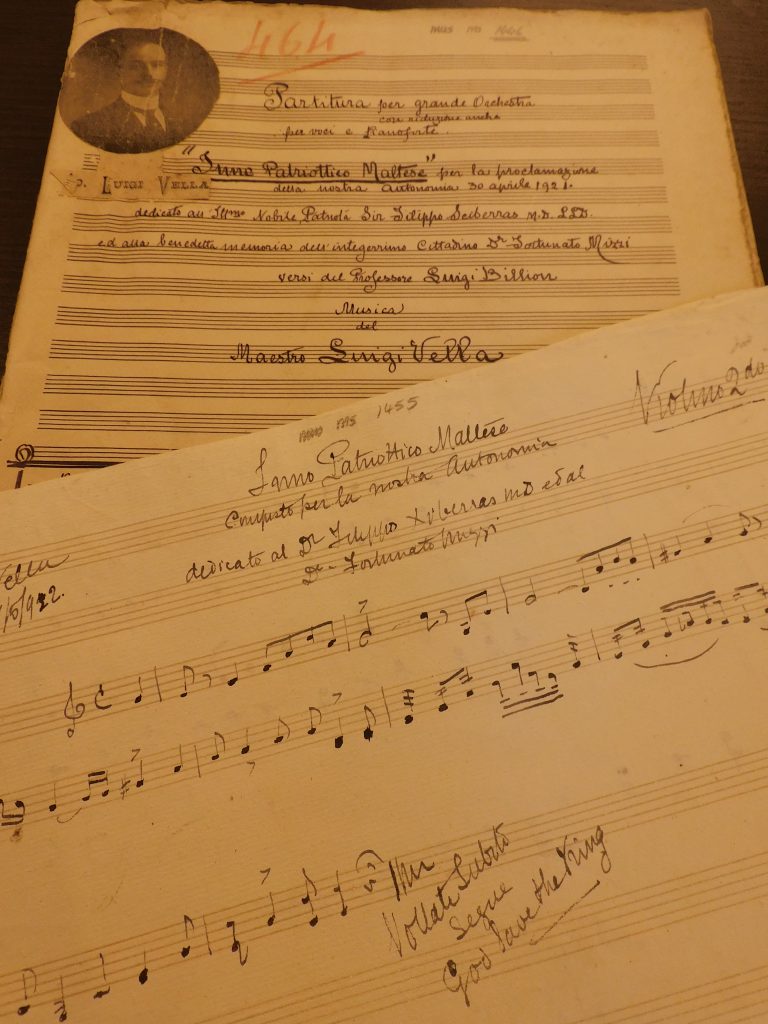 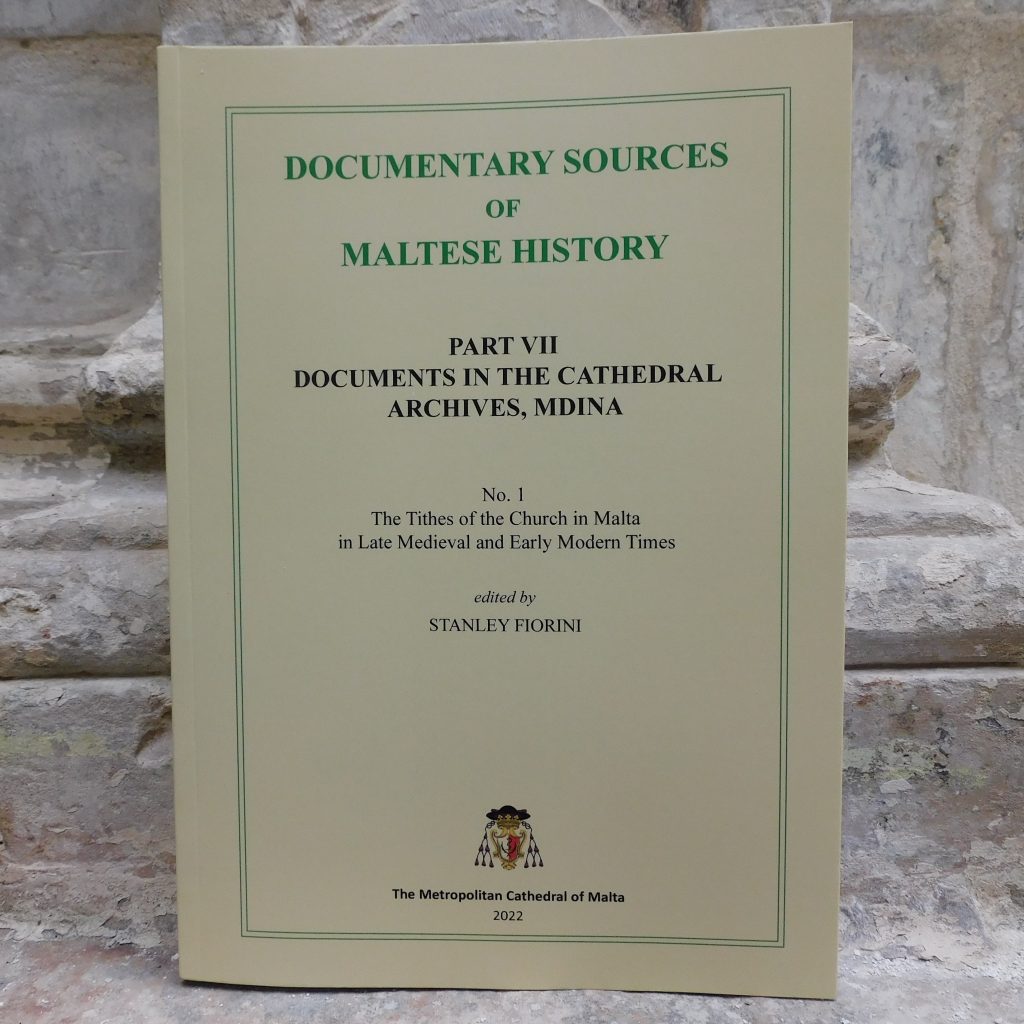 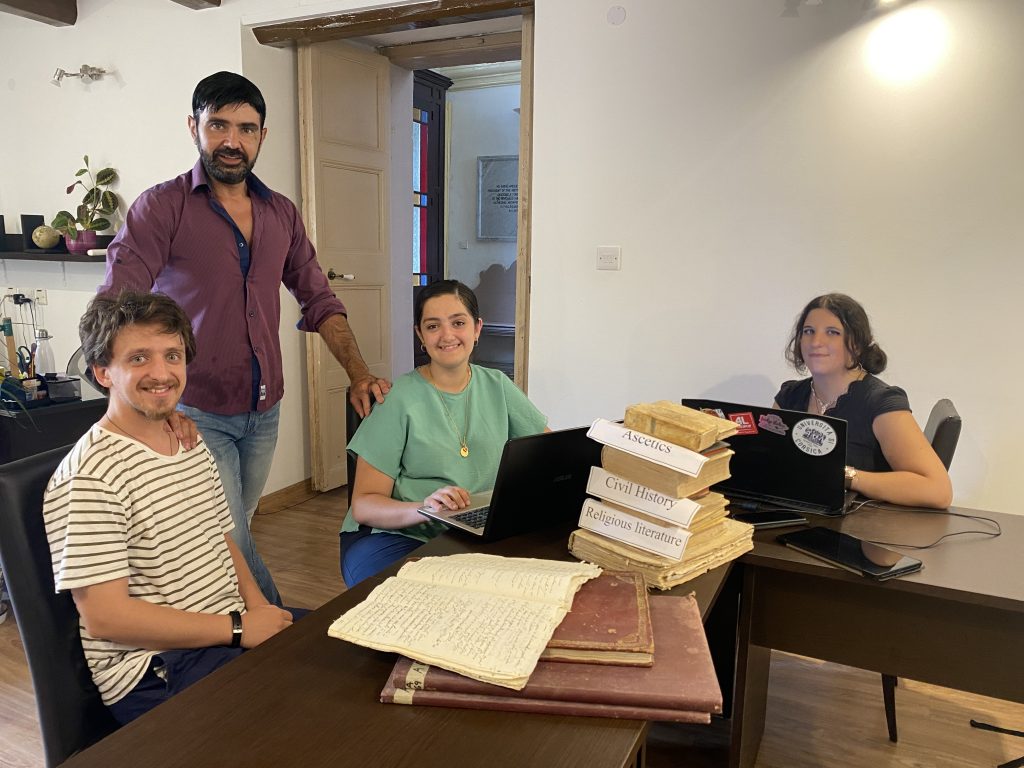 New Appointment at the Cathedral Archives

Goodbye to Gabriel Farrugia following your 4 years experience at the archives. Wishing you the best on your PhD research in Florence. Welcome to Elena Muscat who has been appointed […]

Read more
Back to Top
We use cookies on our website to give you the most relevant experience by remembering your preferences and repeat visits. By clicking “Accept All”, you consent to the use of ALL the cookies. However, you may visit "Cookie Settings" to provide a controlled consent.
Cookie SettingsAccept AllRead More
Manage consent