Now specialising in performance on period instruments, Catherine has been the leader of the Gabrieli Consort and Players since 2005, also leading Die Koelner Akademie in Germany and the orchestra of theEarly Opera Company. Catherine has appeared as guest leader with many other period instrument groups in the UK and abroad.

In demand as violin soloist and director, Catherine has directed concerts with Barokkanerne in Oslo and the Wroclaw Baroque Orchestra as well as frequent collaborations with amateur and student orchestras on both baroque and modern instruments. She has worked with Kirilll Karabits and the Bournemouth Symphony Orchestra as advisor on baroque and classical performance style, and is a member of the Salomon String Quartet, exploring music of the Classical period from Haydn to Mendelssohn. Catherine’s education work engages her with young people of all ages, from leading informal; “MusicalRumpus”; performances for toddlers at Spitalfields Music to teaching post-graduate students at the Royal College of Music. She has also led workshops focusing on historical instruments and playing styles with instrumentalists from Chetham’s School of Music.

She appears on numerous recordings for labels including Deutsche Grammophon (The Gabrieli Consort and Players), EMI (Ensemble Galant), and Chandos (I Fagiolini). 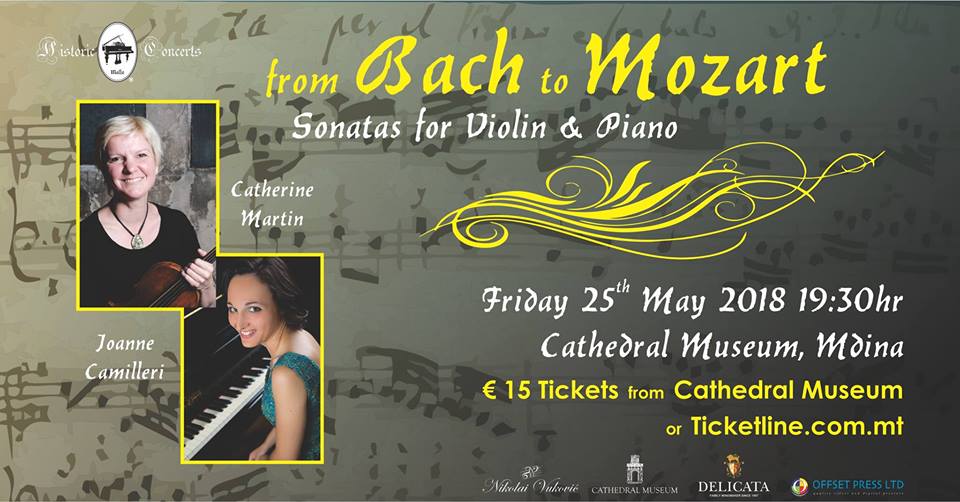 Get your tickets online from here