The Għaqda Ħbieb tal-Presepju – Malta will be hosting the first ever European Crib Convention to be held in the Maltese islands. The event will take place between the 7th and 11th November 2018. Delegates from no less than ten different countries will be joining Friends of the Crib in Malta to celebrate Friendship in Diversity. The theme of the Convention will be “The Crib turns strangers into Friends“. 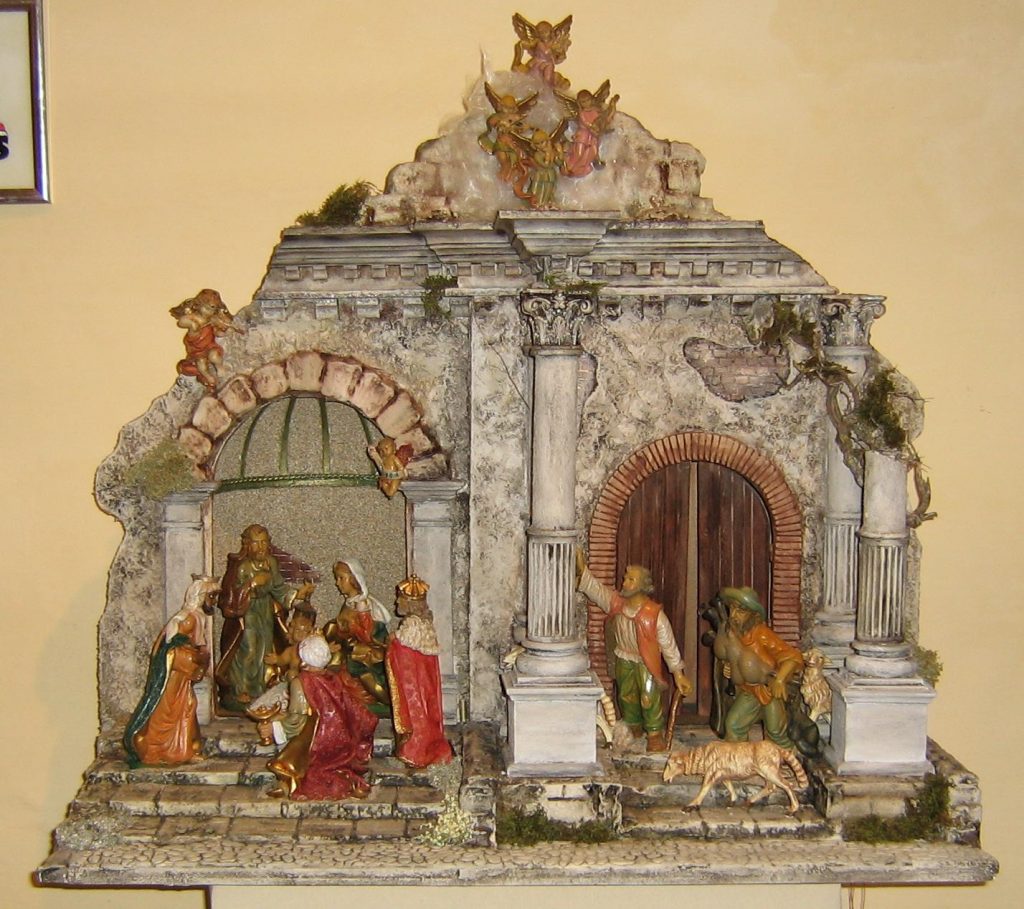 The Metropolitan Cathedral of St Paul and its Museum, which dominates the square next to the Cathedral in Mdina, will both feature in the Convention programme. The former will host a Concert of Christmas songs and music composed and arranged by Maltese composers – past & present. Performers at the Concert will be the Jubilate Deo and Pueri Cantores Choirs from Naxxar, as well as harpist Caroline Calleja and organist Ronald Camilleri, under the direction of Mro. Christopher Muscat. The concert will be held on Thursday 8th November 2018 at 19.30 hrs. Tickets may be booked by e-mail: presmal18@gmail.com.

The Cathedral Museum, a gem of culture and artifacts in its own right, will be hosting an exhibition of artistic cribs (presepi) by Maltese artisans and enthusiasts. No less than forty presepi varying in size, shape, and style, will be on show between the 5th and 17th November 2018. Entrance to the exhibition will be free to Museum visitors.

The organizers of these two events, wish to extend their appreciation to the Cathedral Chapter who, in its continued promotion of Malta’s culture and traditions, welcomed these proposals by the Għaqda Ħbieb tal-Presepju – Malta, with open arms. 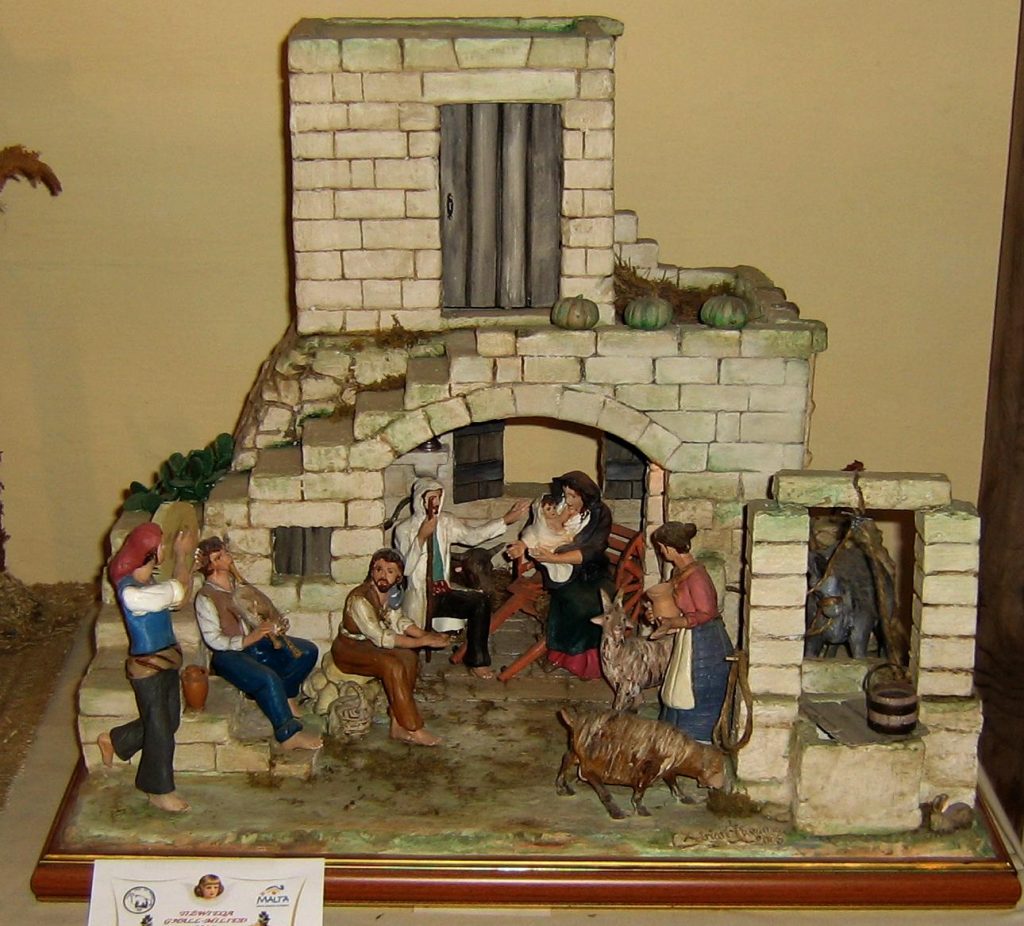